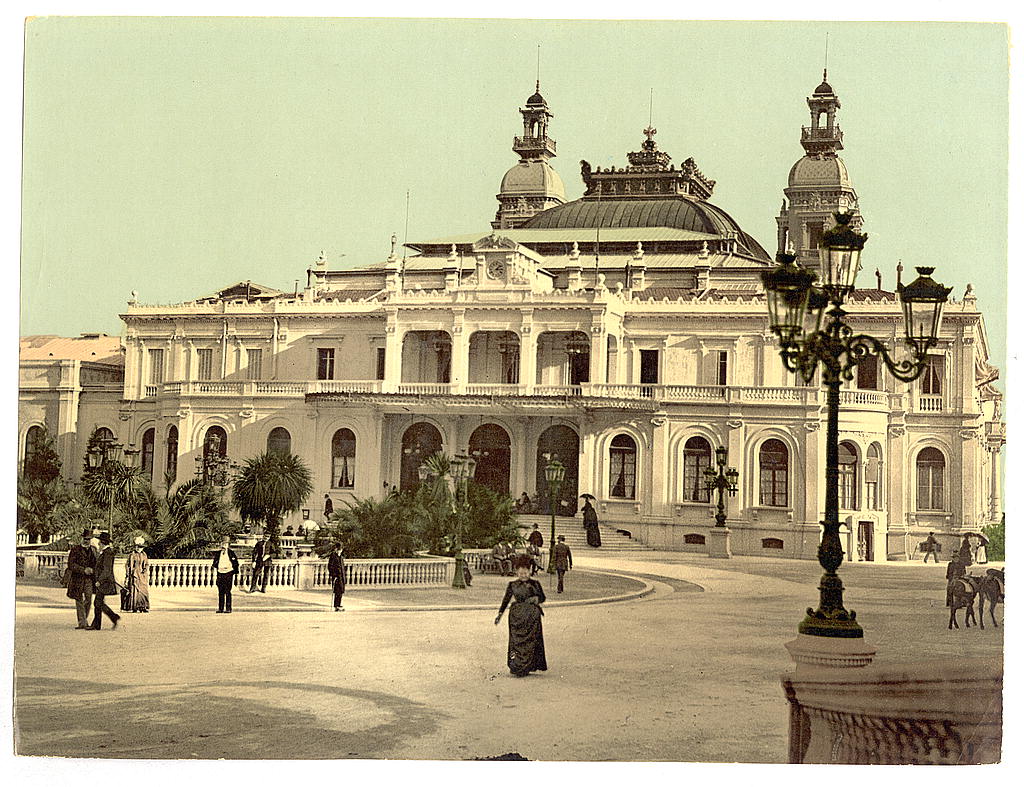 The casino is owned by the Société des Bains de Mer de Monaco, a joint stock company in which the Monaco government and the Grimaldi family have a majority stake. The company also owns the main hotels, sports clubs, establishments, restaurants and some nightclubs throughout Monaco.

On August 5, 2005, the facility hosts a stage of the Anastacia Live at Last Tour. The proceeds of the concert all went to a charity for the Red Cross.

The casino was built by the architect Charles Garnier who also created the Paris Opera, which builds the baroque casino: a palace full of frescoes and sculptures, with a gold and marble atrium.
The architectural style of the present building is the “second empire”, a style closely tied to Garnier, one of its greatest exponents.

In 1854 gambling was legalized by Prince Florestan I of Monaco.

The casino opened in 1856 in a village near the port.
Prince Charles III ordered the construction of a new neighborhood called Monte Carlo, and a new casino entered this project.
The construction of the current building began in 1858.
To make the casino more successful it was given for 50 years to an individual named François Blanc in 1861.
The opening of new structures took place in 1863. 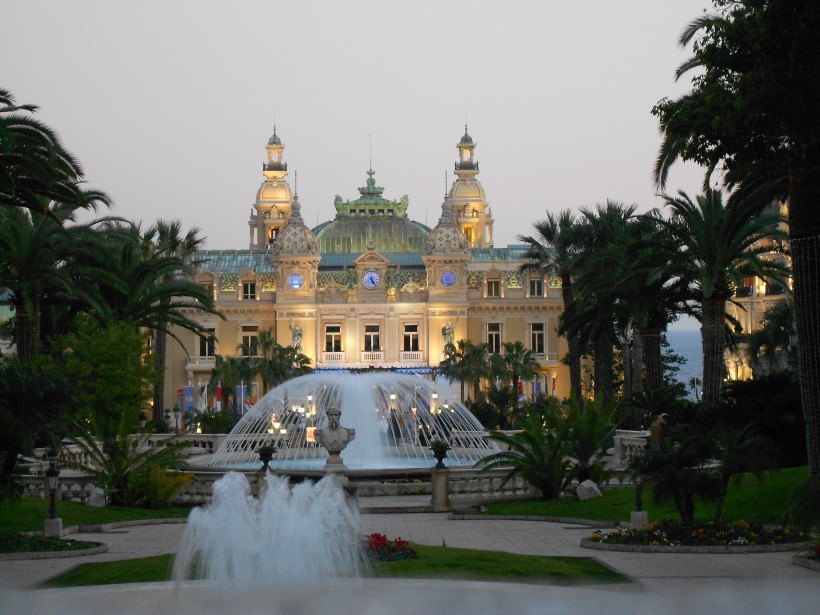 The casino and real estate speculation in Monte Carlo quickly brought great fortune to the Blanc family and the ruling family.
Charles III, therefore, decided to officially abolish all taxes in the Principality of Monaco.

The back of the building that houses the famous Casino de Monte-Carlo or “the South façade”: with the entrance of the Grand Théâtre de Monte-Carlo and the gardens towards the sea. 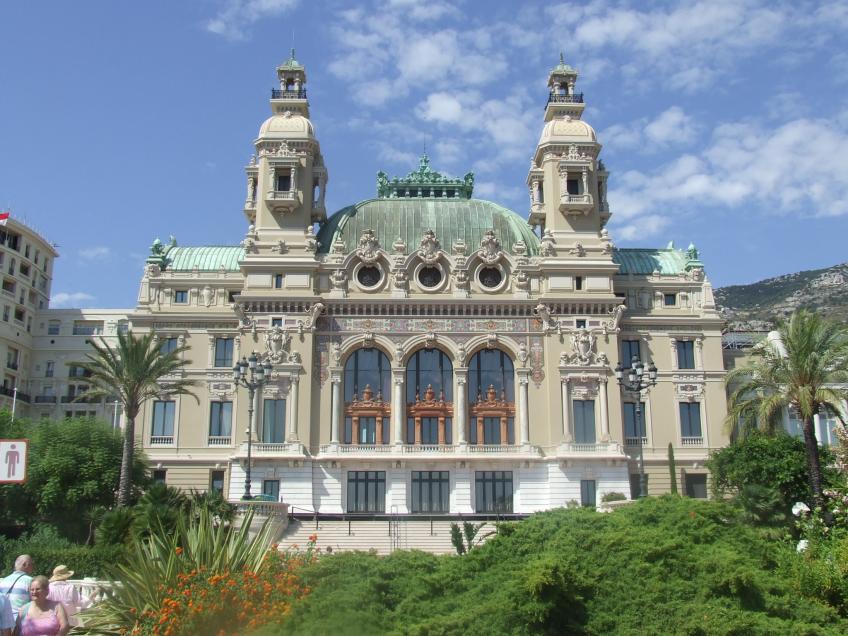 In 1878, Marie Blanc, the rich widow of François Blanc (died 1877), commissioned the architect Charles Garnier to renovate the casino and build a prestigious theater (the Grand Théâtre de Monte Carlo) inside, so that the new one turned out sumptuously decorated with luxurious tapestries, paintings, and gilded and baroque details: in the stille, in short, then in vogue.
The casino is certainly at the origin of the fortunes of Charles III of Monaco and his successors (Albert I, Louis II, Ranieri III and Albert II), which will then multiply in part with real estate speculation, partly carried out with banks and finance .

Since 1863 the casino has been managed by the Société des Bains de Mer.

Its annual turnover is now no more than a small part of the revenues of the principality and the Grimaldi family.

Monte Carlo, for decades, has been frequented by members of royal families, entertainment celebrities and ordinary people. The well-known character James Bond, the British spy who stars in the famous novels of Ian Fleming and the films they inspired in fiction, is a regular visitor to the Monte-Carlo casino, as in Agent 007 – GoldenEye. 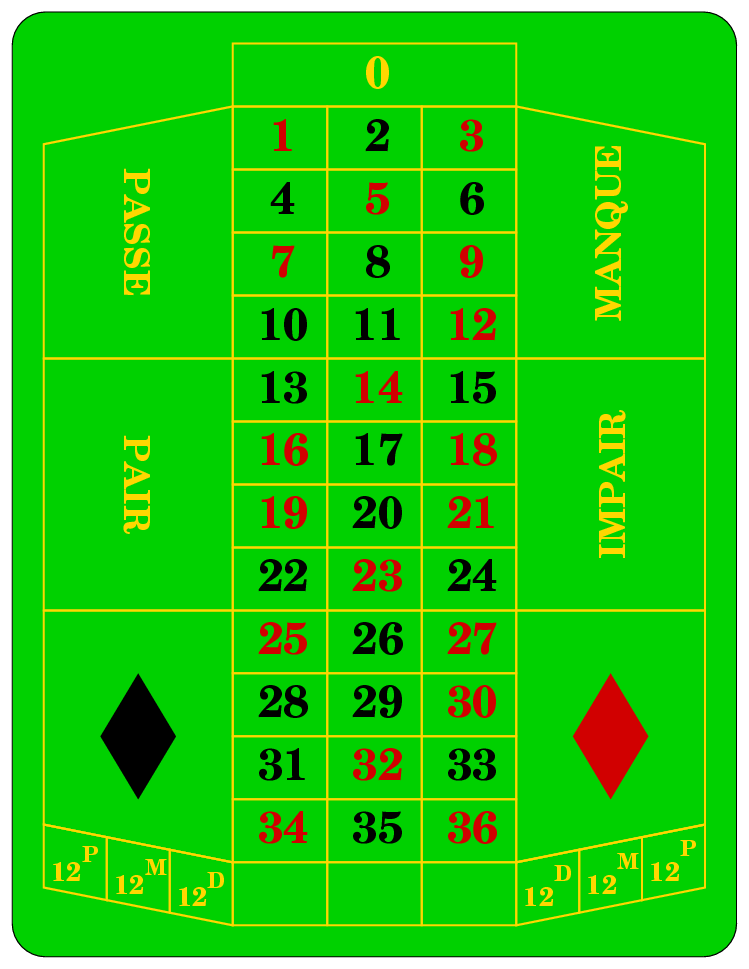 In 1873 Joseph Jaggers became the man who broke Monte-Carlo casino by capitalizing on the discovery of an imbalance in one of the wheels of the casino’s roulette tables. 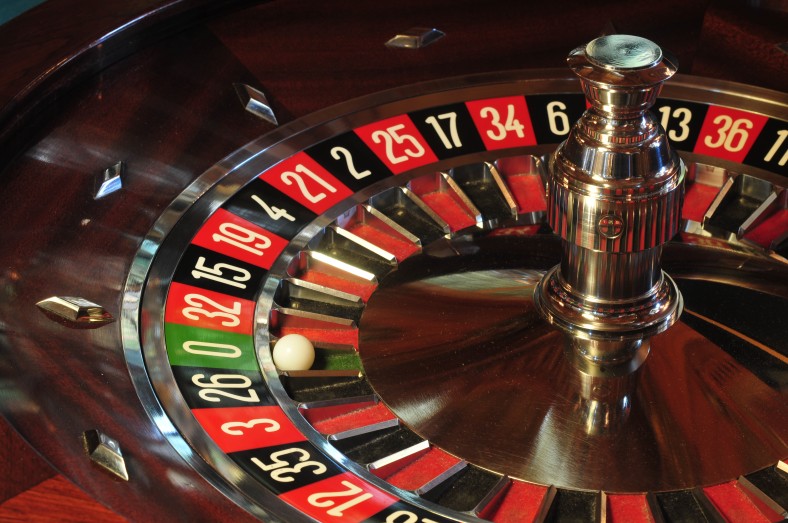 Since 1929 the city has hosted the Monaco Grand Prix, organized by the Automobile Club de Monaco (ACM), whose first edition is valid for the World Championship is dated May 21, 1950. The length of this track is 3.340 km and the drivers they must travel 78 times, for a total of 260,530 km; it is the shortest circuit in the world and the one with the lowest speeds, due to the tortuosity and poor width of the course.

If you want to organize a visit to the most beautiful and prestigious casinos in Europe, contact us. With discretion, professionalism and experience we can create your holiday tailored to your needs: with customized logistics you can make a fabulous tour and visit one or more casinos that interest you even in a few days.
We can receive you at any airport you choose, transport you with a VIP service to the places you have chosen and transport you to the airport of return, all according to your personal choices.
Write to us for information, the quotes are always free, we are at your disposal to advise you in the best way. 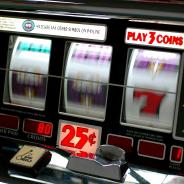